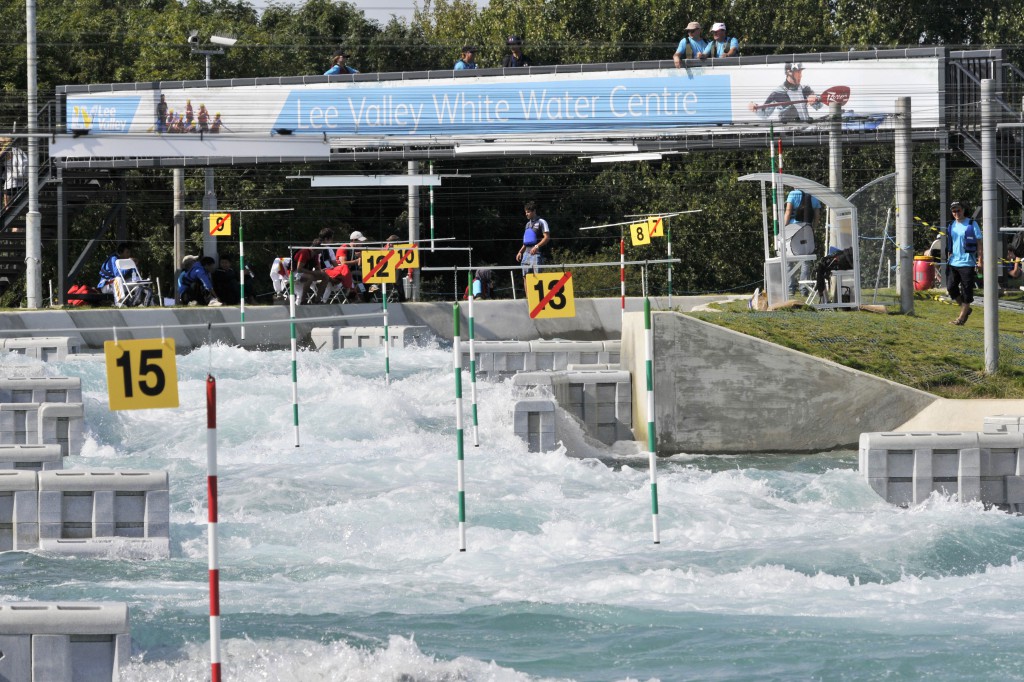 Beyond the usual uptick in interest most summer sports enjoy during an Olympic year, whitewater paddling in particular seems poised for growth in 2012, says former US Canoe Slalom Olympian Scott Shipley.

Shipley should know. His company S2o Design and Engineering, one of the world’s leading whitewater park design builders, is on the front lines of the industry with a project roster that is booming.

Looking ahead to 2012, S2o will be working on a diversity of projects around the globe including the following:

Shipley notes that S2o’s proprietary RapidBlocs are also contributing to the surge in demand for projects. RapidBlocs allows operators to alter whitewater park thanks to a proprietary system of large synthetic blocks that can be easily re-positioned to create different hydraulic features. Since their invention two years ago, RapidBlocs has been installed in seven whitewater channel and has become the standard for all modern whitewater parks in the world. These include:

• Two channels at Teeside (UK), the world’s first “green” pumped whitewater park. RapidBlocs are installed in Teeside’s Main Channel, an Olympic Training Venue, as well as a short and steep channel that doubles as a swift water rescue training channel. Both channels operate on a system that includes Archimedes screw pumps that can be operated in reverse to generate hydroelectric power. The system allows for rafting on-demand and also generates more power in a year than is used to operate the facility.

• Two channels at two different venues in the Czech Republic, one is the classic Prague-Troja channel that has played host to a number of international events in the past thirty years. The new obstacles are a part of a remodel of the course for the upcoming 2013 World Championships. The other RapidBloc course is the Budejovice Course (that is Budweiser to us Americans). This new whitewater channel features the RapidBloc obstacles and is being prepared to host the 2012 Czech Olympic Team Trials.

For further information on Shipley’s services and RapidBlocs, or to submit a request for consultation, visit the S2o Designs website at www.s2odesign.com